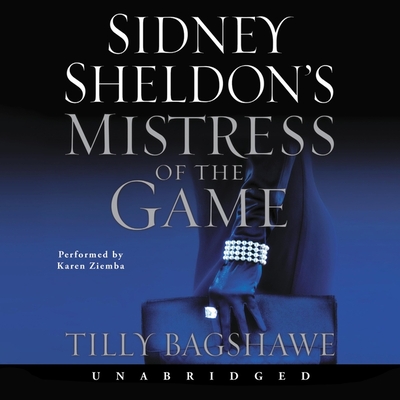 The long awaited sequel to the legendary Sidney Sheldon's #1 New York Times bestselling masterpiece, The Master of the Game.

Sidney Sheldon introduced the glamorous, scheming Blackwell Family and their unforgettable matriarch, Kate, in his worldwide bestseller Master of the Game. Now, a generation has passed, and as the world has changed, so too have the Blackwells. Yet the intervening years have not lessened their drama or talent for manipulation, domination, and passion. Though Kate is long gone, the children of her beloved granddaughters, Eve and Alexandra, battle to carry on her fierce legacy. But in a family rife with secrets--murder, disfigurement, secret identities, and a twisted sense of honor--the player who wins the game may be the only one who can survive.Full of the late master's trademark elements--remarkable characters, dazzling plotting, and a page-turning narrative style--this sizzling sequel is sure to enthrall Sheldon fans and introduce his enduring brand to legions more.