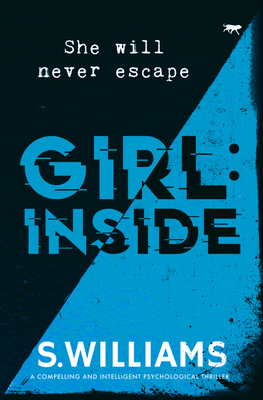 The author of Girl: Broken returns with a terrifying new novel of a shadowy cult and the woman fighting to escape their murderous grasp . . .

During the 1990s, Daisy grew up abused by the cult known as The Fishermen. The house she was imprisoned in was destroyed by an explosion and all the members killed-or at least that was what people assumed.

Jay, an ex-police officer, and Joseph, a professor specialising in cults and the effects of coercive control, discover that some members survived. Inspector Slane was a key member of The Fishermen and is still at large and she, along with her network of abusers, remains active and hunting for Daisy. Jay is determined to find the remnants of the cult before they can find Daisy and finish the evil they started when she was a child. But the trail seems cold-until the murders resume . . .