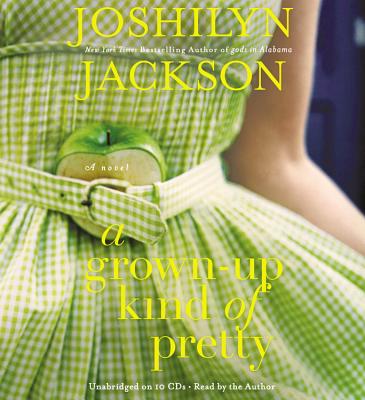 Every fifteen years, trouble comes after the three Slocumb women. Now, as the youngest turns fifteen, she's desperate to know who used their yard as a makeshift cemetery, and why. The unlikely matriarch, forty-five-year-old Ginny, doesn t know the truth she only knows she must do everything in her power to keep it hidden. Between them is Liza, silenced by a stroke, haunted by the choices she made as a teenager, with the answers trapped inside her. To survive Liza's secrets and Mosey's insistent adventures, Ginny must learn to trust the love that braids the strands of their past and stop at nothing to defend their future. With riveting plot twists and off-kilter characters, "A Grown-Up Kind of Pretty" introduces three generations of Slocumbs: a child on the cusp of womanhood searching for her true family; a woman whose fight to protect her daughter will toss her headlong into a second chance at first love; and a lost soul rediscovering her voice.