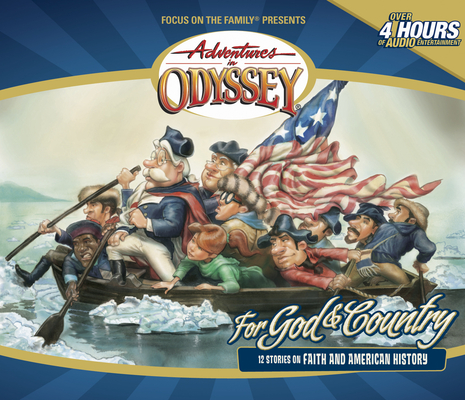 American history is one thrilling encounter after another when you experience these 12 timeless Adventures in Odyssey episodes You'll join Paul Revere on his famous midnight ride... meet President Abraham Lincoln as the United States is being torn in two... escape with runaway slaves on the secret Underground Railroad... and witness how "The Star-Spangled Banner" was composed on a battlefield by dawn's early light.