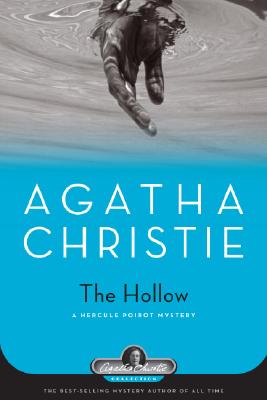 Hercule Poirot was invited to the Hollow to tea, but found a murder waiting for him instead.

To find the answers, Poirot delves deep into the character of the victim and those in his sphere, sorting through colorful personalities and tangled emotions. But in doing so, he finds himself thwarted by a person who he calls "one of the best antagonists that I have ever had."