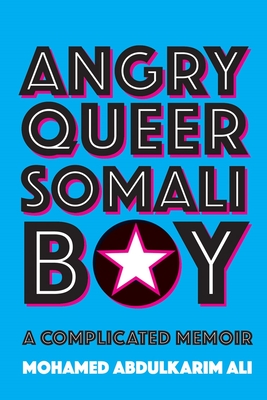 A story of a young man's queer coming of age amidst displacement, violence, and alienation

Kidnapped by his father on the eve of Somalia's societal implosion, Mohamed Ali was taken first to the Netherlands by his stepmother, and then later on to Canada. Unmoored from his birth family and caught between twin alienating forces of Somali tradition and Western culture, Mohamed must forge his own queer coming of age. What follows in this fierce and unrelenting account is a story of one young man's nascent sexuality fused with the violence wrought by displacement.

Mohamed Abdulkarim Ali was born in Mogadishu, Somalia, and lived in the United Arab Emirates and the Netherlands before immigrating to Canada as a teenager. He currently lives in Toronto. This is his first book.