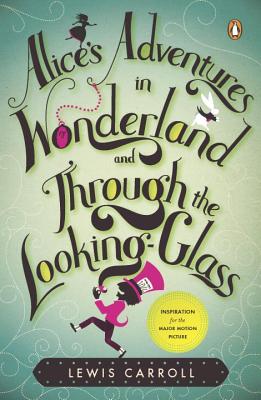 Lewis Carroll's tale of Alice and her adventures in the nonsensical dream world of Wonderland has delighted readers young and old for more than a hundred years. Full of sublime make-believe and introducing such unforgettable characters as the Mad Hatter, the Queen of Hearts, and the Cheshire Cat, the Alice books are full of anarchic humor and sparkling word play. Now, with the release of Tim Burton's much anticipated film reimagining, readers will be eager to read (and reread) this original and experimental masterpiece.