Friends, have we told y'all about our favorite hockey books? They're part of a graphic novel series called Check, Please! by Ngozi Ukazu, and they're just the best. The story follows Eric Bittle, a gay former figure skater and amateur pâtissier who plays on the hockey team at the fictional Samwell University. It's a funny, charming series—you'll love getting to know Bitty's teammates, watching his vlogs, and cheering for him as he comes into his own.

The second and final volume, Check, Please!: Sticks and Scones comes out on April 7. If you're not coming to TeenBookCon on April 4, you can pre-order a signed, personalized copy on our website by April 2, and upload your receipt online before April 6—while supplies last, the publisher will send you a poster featuring Bitty's pregame playlist!

We're so excited to be hosting Ngozi as part of our eleventh annual TeenBookCon festival, where we'll be selling copies of both Check, Please! books for Ngozi to sign. (Attendees, buy your book at the event! You’ll even have a chance to sign up to receive that same exclusive pre-order swag.) You can register for the festival here, then check out the full author lineup to see who else is coming. In the meantime, tide yourselves over with our exclusive Q&A with Ngozi below!

For those readers who are not yet obsessed with the Check, Please! universe, please tell us a little about the series.

Check, Please! follows the story of Eric "Bitty" Bittle, a former figure skater from Madison, Georgia who gets a scholarship to play hockey at Samwell University in Massachusetts. Bitty is gay, loves to bake, and is terrified of getting checked. Check, Please! is a story about Bitty learning how to proudly be himself and making a space for himself on the team.

Do you skate and bake, too, or did you have to teach yourself about hockey and pastry as you were writing the series?

I actually do not know how to skate and I don't bake very often! I had to do a TON of research on hockey to make the story authentic. Most of the research I did for baking involved finding photo references of delicious food. 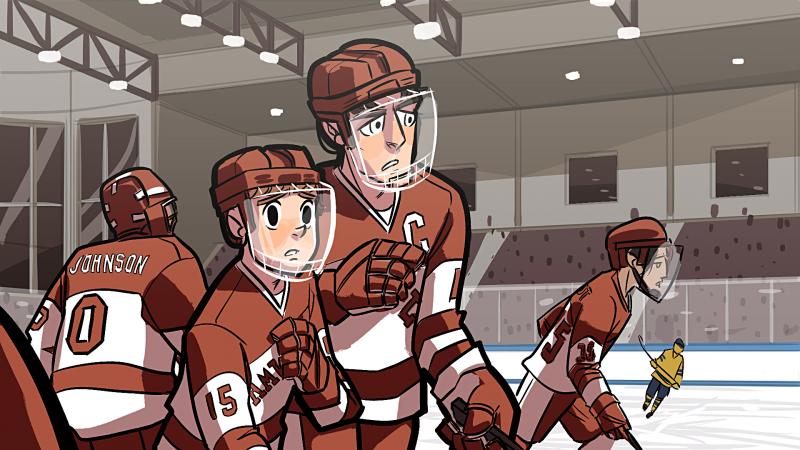 Check, Please! was a webcomic before it became a graphic novel. Can you tell us a little bit about the journey the series took from the internet to Kickstarter to your two-book deal with First Second? 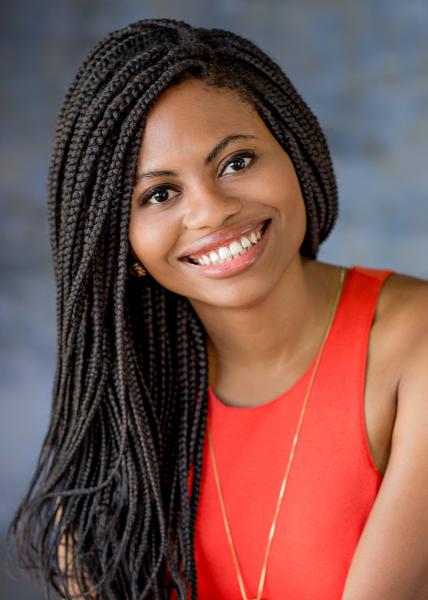 I launched Check, Please! as a webcomic in 2013, the year I graduated from college. It was simply meant to be practice to improve my draftsmanship, but as the story grew so did its audience. The readership grew to the point that, when I launched my Kickstarter campaign in 2016, it became the highest funded webcomics Kickstarter in history. This caught the eye of publishers and First Second offered me the chance to put the book in bookstores.

Check, Please! depicts a delightfully progressive hockey program, at a time when the sport is still largely characterized by whiteness and masculinity. As a hockey fan, was it important or cathartic for you to create a world where that isn’t the case? And have you seen any changes in the broader hockey culture since you started this project?

Hockey is both literally and figuratively a glacial sport, and is slow to change. I fell in love with a sport that doesn't traditionally make room for queer people and people of color. Making Check, Please! was one way to combat my disappointment with the reality. Hockey has not changed and won't change anytime soon, but Check Please! has created hockey fans from queer, marginalized, and racially diverse communities. 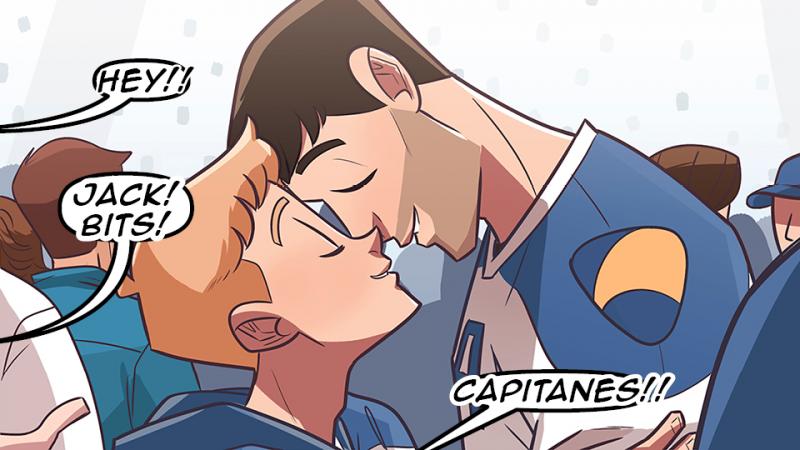 Can you share any comic or graphic novel recommendations for folks who love Check, Please!?

If you like Check, Please! you might also want to check out Haikyu!! by Haruichi Furudate, The Breakaways by Cathy G.Johnson, and Heartstopper by Alice Oseman.

What's up next for you after Bitty graduates?

After Bitty graduates, I'm starting on a new graphic novel and hopefully launching an Instagram for a fictional superhero! Also look out for my softball comic with my friend Madeline Rupert of Sakana.