Have you heard about The Love and Lies of Rukhsana Ali by Sabina Khan? It's an urgent and powerful debut novel about the LGBTQIA+ community in contemporary Bengali culture that deftly balances heartache and hope. And its titular protagonist is bound to end up on your list of favorite YA characters. Don't just take our word for it, though—Rukhsana landed on the Spring 2019 Kids' Indie Next List, and has been featured on Hypable, Parade, and BookRiot. The book has even drawn praise from some of our other favorite authors, like Sandhya Menon, Samira Ahmed, and Sara Farizan.

We're so excited to welcome Sabina Khan to the tenth annual TeenBookCon on March 30, where she'll be joined by 23 other fantastic authors and thousands of fans from the greater Houston area. Check out our exclusive Q&A below, then hurry up and register for TeenBookCon so you can meet Sabina, get your book signed, and spend a day surrounded by some of the coolest readers and authors around. What could be better than that?

You're a business owner, parent, and now, debut novelist! What made you decide to pursue your career in writing? Do you have any advice for folks who want to follow a writing dream after time in another career?

I’ve been a reader for all of my life and growing up I devoured books but never saw anyone who looked like me in the stories I read. Fast forward a couple of decades to when my girls became obsessed with books and I was shocked to realize that nothing had changed. There were no stories featuring brown-skinned, culture straddling characters who, like my daughters, lived in the space where cultures overlap. It made me realize that it was time for me to do something about my dream of writing that I’d had since I was a little girl. And I would tell the kinds of stories I wanted to read and that I wanted my girls to read.

I strongly believe that there is no expiration date on creativity. You can follow your writing dream at any age. My book came out shortly after I turned 50 and I still have so many more stories to tell. All the experiences you’ve had in another career, another lifetime will find a place in your stories and just make them richer.

You've mentioned that family experiences played a part in your inspiration for Rukhsana's story. Can you tell us more about how you developed the idea for the book? 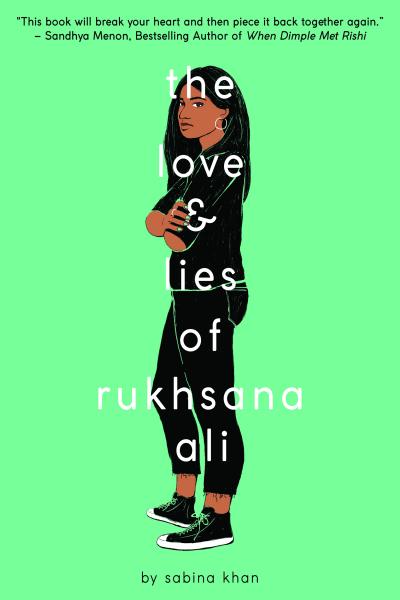 I’ve spent my whole life in the small and undefined spaces that exist between communities, religions and cultures. It’s an interesting place to exist, where labels don’t quite fit, so you learn to grow into your own unique identity. Throughout my life I’ve had experiences which have left me painfully familiar with the kinds of prejudices Rukhsana faces. Sadly, it doesn’t matter why someone is discriminating against you or treating you badly. It hurts just the same whether it’s because of your religion, the color of your skin, or your sexuality. When I had children, they too ended up in those spaces, in an inter-faith family, with parents who came from two different countries, from two communities that are almost indistinguishable to the untrained eye, but which are conflicted enough to start wars.

When our daughter came out to us a couple of years ago, we talked about teens who were unable and afraid to come out to their families. And I wanted to tell the story of a girl who, like me and my daughters, exists in this undefinable space, subject to an unrealistic set of expectations which try to force her to be someone she isn’t.

Rukhsana navigates a myriad of personal and cultural struggles in your book, from the stresses of college applications to homophobia in the Bangladeshi community. What are some of the main things you hope readers will take away from Rukhsana's story?

When I was writing Rukhsana’s story, my biggest hope was that someone, somewhere would connect with her struggles and draw strength from her triumphs. I want readers to feel empowered by her story and to gain insight into the struggles that teens like Rukhsana face in the real world.

Desi food—especially chai—enjoys plenty of limelight in your book, and we always wished we were indulging along with your characters. Can you talk to us about the significance of highlighting food and cooking in your book? We also have to ask: Do you have a chai recipe you'd be willing to share? 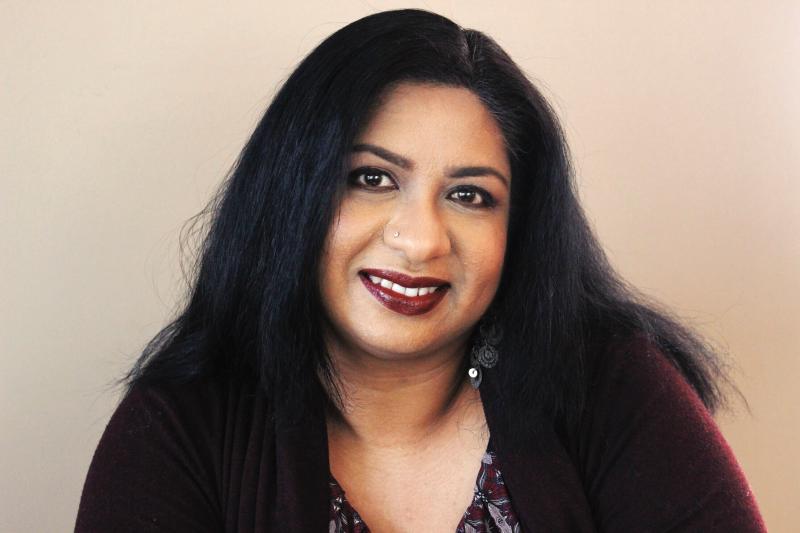 I love cooking for my friends and family and my fondest memories are when they are in my home enjoying good food and lots of laughter. No one leaves my home without a food baby! I also have a weird way of cooking in that I always fiddle with the recipe, but never write it down, so nobody ever eats the same version of any dish I serve. Like Rukhsana’s mom, I show love and affection through my cooking. I’m a firm believer in food bringing people together, especially when you’re living far away from your childhood home. Food is such an important reminder of where we each come from and there’s a kind of beauty in sharing those memories together.

For chai, I use Chef Sanjeev Kapoor’s recipe.

Can you tell us a bit about the project you're currently working on?

I’m currently working on another YA Contemporary which deals with Islamophobia, immigration and what happens when you’re about to lose the only place you’ve ever called home.

For readers who love The Love and Lies of Rukhsana Ali, can you recommend a few other books you think they'd enjoy?

So many amazing books:
Written in the Stars by Aisha Said
Here to Stay by Sara Farizan
American Panda by Gloria Chao
You'll Miss Me When I'm Gone by Rachel Lynn Solomon
Love, Hate and Other Filters by Samira Ahmed
When Dimple Met Rishi by Sandhya Menon
My So-Called Bollywood Life by Nisha Sharma
Darius the Great Is Not Okay by Adib Khorram
Running with Lions by Julian Winters
And many more. 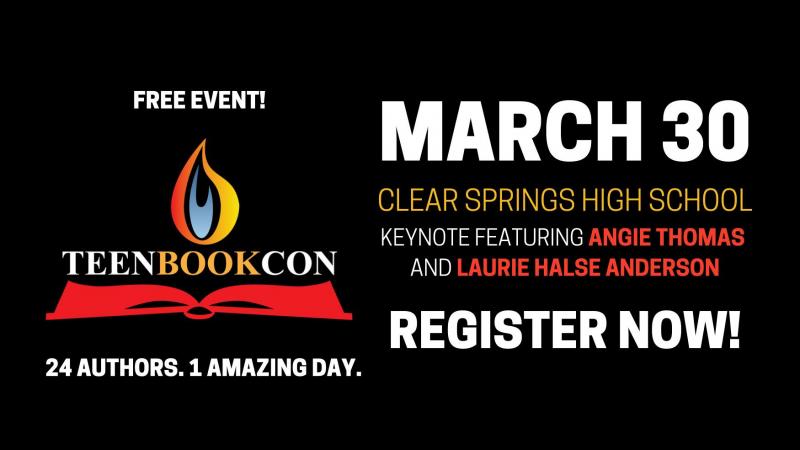 The Love and Lies of Rukhsana Ali (Hardcover)

With a welcome mix of humor, heart, and high-stakes drama, Sabina Khan provides a timely and honest portrait of what it's like to grow up feeling unwelcome in your own culture.

Fight for love. Fight for family.