Marie Lu on Young Bruce Wayne and the Logic of Villains 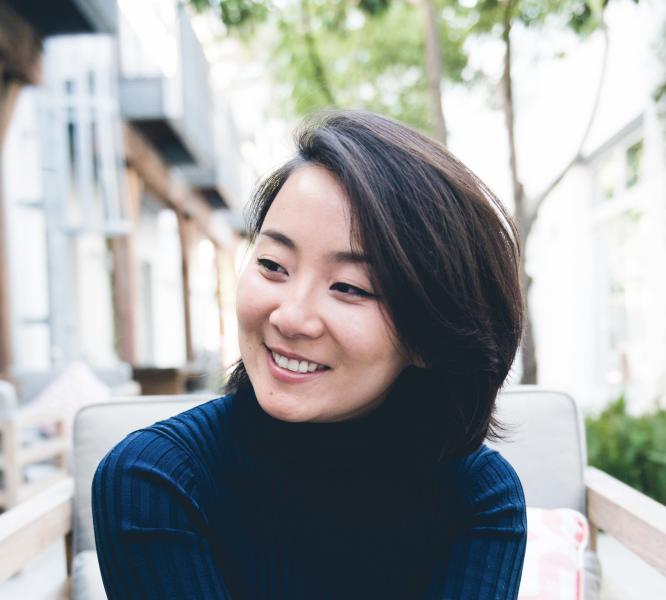 Marie Lu has carved out a special space in our hearts—and on our bookshelves—as the author of gripping teen sci-fi series like the Legend trilogy and The Young Elites. Last summer, her best-selling novel Warcross captivated our staff and flew off displays. (We're impatiently awaiting the sequel.) To read a book by Marie Lu is to enter a world that is rich, thrilling, and full of memorable characters.

Now, Lu is tackling one of the most memorable characters in popular culture: Bruce Wayne. Maybe you've heard of Batman, his alter-ego? Her new release, Batman: Nightwalker gives fans intimate access to a young and vulnerable Master Bruce. Like all teenagers, Lu's Bruce Wayne is still discovering who he is—all while confronting the kind of danger and adventure that will define his days as the caped crusader. It's an action-packed read full of clever allusions to the Batman universe that we think will appeal to longtime fans and Bat-novices alike.

What was it like to take on the famous Bruce Wayne as a teenager? Were there any unexpected roadblocks?

It was both exciting and intimidating! I realized that, as much as I thought I understood Batman, I didn't really know who Bruce Wayne was as a person—much less a teenager—until I started writing about him. It was strange having to ask for advice on what a character might do or think, but getting inside his head was fascinating.

Bruce Wayne’s teenage years haven’t been written about much. What was one of your favorite character traits to give him?

That there was so much he didn't yet know, and that he leaned on friends to help him through some of his early insecurities. 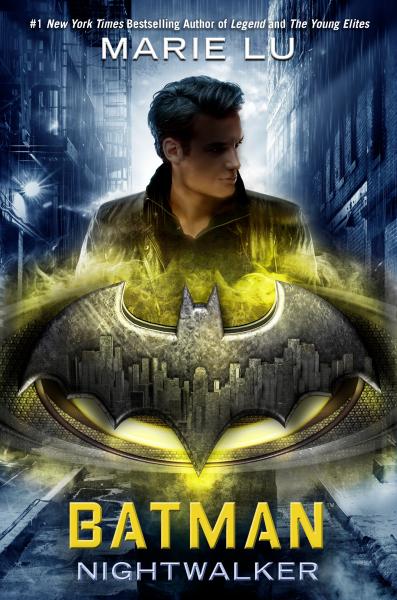 Have you always been a big comic books fan, or did this opportunity from DC to write Batman pull you into that world?

I didn't know much about the comics world as a kid, and was introduced to Batman through Batman: The Animated Series. This was definitely my first time doing a deep dive into the Bat universe, but I've always enjoyed stories about the Bat family, from Bruce to Nightwing to the Teen Titans.

You’re rather known for your skill as a villain weaver. How did past villainous characters, such as Adelina from your series The Young Elites, play into how you crafted Madeleine?

There's a degree of freedom that comes with crafting a villain that makes them fun for me to explore, even though it can lead to dark waters, and the same applied to Madeleine. Writing Adelina was such an intense experience because she was a first person POV character and also a deeply insecure one, while Madeleine—who's quite confident—I observed from a distance. I wanted both of them to have logical paths to what they do and think, regardless.

What are you reading these days?

I absolutely loved Celeste Ng's Little Fires Everywhere and Holly Black's The Cruel Prince (which just came out and is so darkly glorious!). Currently, I'm in the middle of reading Ken Liu's The Grace of Kings and I'm really enjoying it!

The Young Elites
The Rose Society
The Midnight Star

Before he was Batman, he was Bruce Wayne. A reckless boy willing to break the rules for a girl who may be his worst enemy.