The heat, the heat, the heat. Are we the only ones who feel like we're a degree or two away from starting to melt? There's really only one reasonable reaction to this kind of weather: Stay indoors, throw some ice in your drink, and crack open a stack of new books. Happily, our staff is full of great recommendations this week. We've got books that will make you laugh or make you cry. Books that will show you another world or another time. Books to share, and books to savor alone. Most importantly, books that will keep you turning the pages. If you read fast enough, it's kinda like having a fan. Read on! 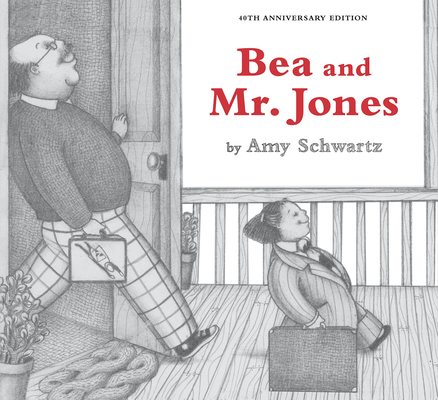 Bea(trice) is fed up with kindergarten and wants nothing more to do with circle time or colors. Mr. Jones has had enough of racing to make the train and laughing at the boss's dumb jokes. Both are ready for a change and decide to switch places — and when they do, they find their perfect niche! Don't miss this 40th anniversary reissue of a beloved classic.
— Jennifer G.

READ because this is a lovely edition that will remind you that classics truly don't get old.
PASS if you're concerned that a 5-year-old might take your job.
Order your copy 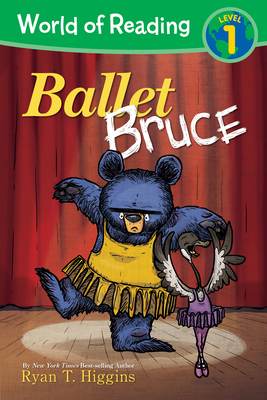 Bruce's geese want to learn ballet. And they need A LOT of gear. Bruce goes back and forth to town getting everything from tights to leotards to tutus. Higgins's signature humor is on full display — kids will love the sight gags and adults will recognize the circumstances when equipping a child for an activity. Fun for all!
— Cathy

READ because this is a fun read that new readers will enjoy.
PASS if you think that only ducks, swans, and flamingos should be allowed to do ballet.
Order your copy 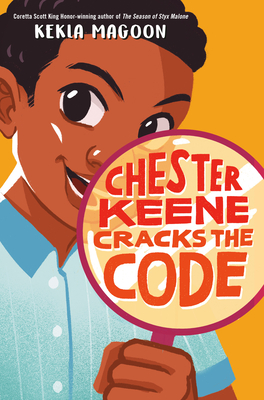 Chester Keene believes that he can be a spy like his absent dad. Chester is a quirky child with OCD. When an equally quirky girl named Skye befriends him, they embark on a spying mission/scavenger hunt. Clues left for them at the local mall take them on a rollicking adventure which includes a possible armored car heist among other discoveries. Underlying the plot is the real story of Chester's mom’s and Skye's dad's relationship and the slow realization that life is going to change.
— Valerie

READ if you're on the hunt for an engaging and eye-opening story.
PASS if you don't mind missing a fun adventure from a multi-award-winnning author.
Order your copy 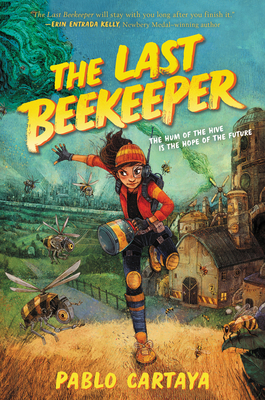 The Last Beekeeper by Pablo Cartaya

Twelve-year-old Yoli lives with her older sister outside the gates of Silo, sometime in the near future after a collapse of the agricultural community where she grew up. The city and surrounding poverty-stricken farms are managed via a sophisticated technology that is controlled by a central power that monitors the citizens' every move. But Yoli has discovered a family secret that she hopes will allow her to plan a citizens' revolt. Her weapon is her grandmother's beehive, the last of its kind, hidden deep in the forest. This is an action-packed techno-adventure with a brilliant and strong-willed female protagonist.
— Alice

READ because this buzzy new read will remind you that everyone has the ability to make a difference.
PASS if you have a sudden hankering for honey and will pick up this book after a snack.
Order your copy

You don’t have to be a gamer to love this story of art and friendship. Samson Masur and Sadie Green are childhood friends who reunite in college to create video games. As their complex relationship lengthens and shifts over the years, Zevin explores themes of friendship, ambition, and loss, and what it means when one’s work collides with one’s passion. There is joy and grief and love and regret — as is the case in all of Zevin’s work. A deeply felt, beautifully human story.
— Noah

READ because it's always time to pick up a beautiful story by a favorite author.
PASS if you're planning to get to this one... tomorrow. (Get it?)
Order your copy 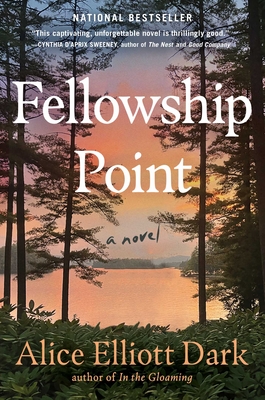 What is it about generational sagas that take place on beautiful land in Maine? A group of wealthy Quaker men establish a joint "camp" on Fellowship Point. Each builds a wonderful cabin where their offspring enjoy summers. The two main characters are now in their eighties: Agnes, a successful author of a children's series (more on that if you read it!) who never married, and Polly with many children and a repressed life under her professor husband's thumb. The cast of characters is large with many secrets — there are so many that I really had to figure out how everyone was related. What you will love is the description of place. And the fraught and deep friendship between the women.
— Valerie

READ because booksellers around the country agree: This should be on everyone's reading list.
PASS if you absolutely despise masterful storytelling.
Order your copy

An Island by Karen Jennings

Samuel is the 70-year-old lighthouse keeper on a small island off the coast of Africa.  He has fashioned an existence based on solitary subsistence (except for the supply boat that comes every two weeks) and the memories of his battles against colonialism and then totalitarianism, his 23 years in jail, and rejection by his family. One day, a still-living body washes up on the rocky beach.  As Samuel nurses him back to health, the man's presence and a lack of common language make Samuel increasingly disoriented with tragic results. It's a well-written psychological study of a life at a far remove from society.
— Alice

READ because you're in the mood for a unique and thought-provoking narrative.
PASS if you're not interested in an intricate  exploration of isolation, regret, and the devastating impacts of colonialism.
Order your copy 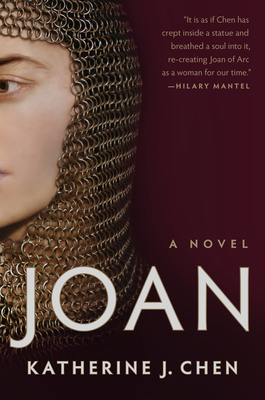 The skimpy historical facts about Joan of Arc tell us that she was a young girl who led France's army into many successful battles against the English during the Hundred Years War. The reason for her success was contested for 500 years until the Catholic Church determined that it was God's doing and made Joan a saint. Now, Katherine Chen takes a more realistic (and more modern) view of Joan, imagining her experiences as a child and teenager who left home in a small village and made her way to the royal court, where she so impressed the King that he made her a general of his army. There's no doubt that Joan was an unusual person who attracted a lot of attention, not all of it welcome or benign. As long as she led the army to victories, her self-confidence and commitment to the French cause inspired soldiers and made her popular among the general population. Chen draws good portraits of many other characters in this story — the villagers among whom Joan grew up, the townspeople for whom she worked, and the courtiers and nobility of the King's household. Whether God was her co-pilot or, as Chen imagines, that Joan's faith was exclusively in her own capabilities, this picture of Joan of Arc's brief appearance in French history makes for fascinating reading. Recommended.
— Alice

READ because this is a compelling portrait of an enigmatic heroine from a master of historical fiction.
PASS if you still call them "freedom fries."
Order your copy

The Mermaid of Black Conch by Monique Roffey

Magical realism is at its best in this novel that combines the real and the surreal in lovely language. In 1976, two American fishermen who have come to the small Caribbean island of Black Conch reel in a mermaid. They string her up by the tail on the jetty, but by the next day she has disappeared. Forty years later, David Baptiste confesses in his diary that it was he, a local fisherman, who cut her down and took her to his house and put her in his bathtub. He then goes on to describe the mermaid’s metamorphosis into a woman and the relationship that developed between them over the next five months. The mermaid tells her own story in short snippets of verse, explaining that she has lived for centuries under a powerful curse by women of her indigenous Taino society who resented the hold she had over men. There are other powerful forces in the universe that create challenges to the residents of Black Conch: the power of women over men, the power of skin color, the power of nature, and the power of belief in magic. This is a beautifully told tale of love and belonging.
— Alice

READ because this is an enchanting story you won't want to put down.
PASS if you'd prefer something drab and prosaic instead of vivid and magical.
Order your copy