This week, we've rounded up a bit of everything for our fellow book lovers. We have old-school mystery and contemporary romance; we include a great new book about a cook (by Houston's own literary superstar Bryan Washington!) as well as a great new cookbook. Throw in a fun new picture book that dabbles in math and music, and you've got a classic book soup. Serving suggestion: Curled up in your favorite chair, next to a fire, with a furry friend by your side. Happy reading, friends! 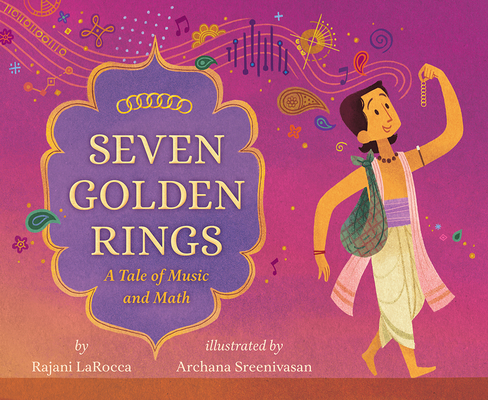 A boy named Bhagat travels to the Rajah's city in ancient India with his family's entire fortune—a single coin and a chain of seven golden rings—hoping to earn a spot as a singer in the Rajah's court. When the innkeeper requires one ring for one night's stay, Bhagat shrewdly finds a solution that brings him to the attention of the Rajah for his cleverness rather than his musical ability. Vibrant illustrations accompany this story which provides an introduction to binary numbers as well. Great for both the home and the classroom.
—Ann

READ because this book is a fresh and fun way to learn about binary numbers.
PASS if any story about travel makes pandemic life harder.
Order your copy on our website. 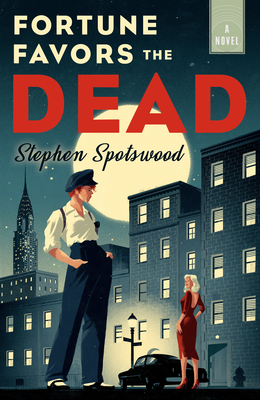 Nero Wolfe fans will rejoice with the beginning of a new detective series complete with a locked room! Willowjean "Will" Parker is a circus runaway when she meets up with an eccentric woman detective under unfortunate circumstances. Will becomes the assistant to our detective and now helps solves crimes in the New York area. The latest crime involves a murder at a wealthy industrialist's home during a Halloween party—and after a spooky séance. Who killed the beautiful widow? Her children? Someone from beyond the grave? It's Rex Stout for our age with intrigue, sex appeal, and crime-solving.
—Valerie

READ if you're looking for an eerie mystery to feel the Halloween spirit.
PASS if you spook easily.
Order your copy on our website.

The Bromance Book Club returns with the story of Alexa and Logan, who have been best friends for over a year. It's clear to everyone but Alexa and Logan that they're head over heels in love with each other. When Alexa's visited by a woman claiming to be her sister with the news that their father needs a kidney transplant, she heads to Logan for support. Logan, teen hacker turned successful computer security expert, struggles to balance his concern for Alexa with guilt that's been with him since his father's death in Iraq. It's a rom-com, so there's plenty of humor and a happily ever after along with well-handled weighty issues.
—Cathy

READ because this is the perfect read for cozy fall nights.
PASS if you want to catch up on the series before you dive in.
Order your copy on our website.

Washington’s debut novel (after Lot: Stories) is a fascinating story of a contemporary relationship between two young men of different backgrounds but with similar father-son issues. Benson is the primary narrator, and he spends most of his time writing about his boyfriend Michael, with whom he has been living for four years, the people he works with at a day-care center, and his family—his sister and his divorced parents. Benson grew up in Katy in a middle class family. Michael, on the other hand, immigrated as a young child to Houston from Japan with his parents, and had a hand-to-mouth childhood before becoming a restaurant cook. Michael’s father returned to Japan 11 years ago, but Michael and his mother remained in the U.S. until his mother returned to Japan when Michael was grown. Now Michael’s father is dying, and Michael decides to go back to Japan to visit him, describing the experience in the sections of the novel that he narrates. I found the relationships between both Michael and Benson and their fathers the most compelling part of the novel. We don't know what will come of Michael and Benson's relationship, but it seems that both recognize—with mixed feelings—that one's relationship with one's father is never-ending.
—Alice

READ because this is a novel you'll be recommending over and over again.
PASS if... you don't value our friendship and recommendations?
Order your copy on our website. 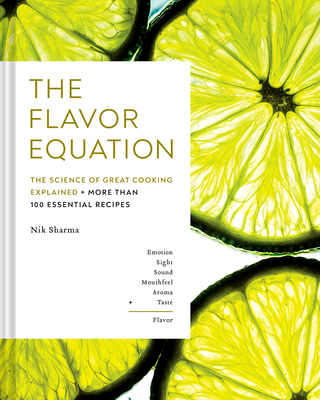 The Flavor Equation by Nik Sharma

Whether you are a dedicated cook or someone who is new to the idea of melding science and cooking, you will love The Flavor Equation. Everything goes into our cooking—the aroma, the desire for sweet or salty, the texture, and more. The recipes are wonderful, but Sharma's reflections on cooking—and what makes you want to eat the entire bowl—makes for great reading. (Just maybe not when you are hungry!)
—Valerie

READ because this is a fabulous and detailed cookbook.
PASS if you and everyone you know has Michelin stars to spare.
Order your copy on our website.