The evenings are a little cooler, the mornings a little crisper, and our shelves a little fuller with new books from favorite authors. Could it be the start of fall? A look at our events calendar certainly offers a clue—it’s stuffed to the brim with big names like Marie Lu, R.J. Palacio, Dhonielle Clayton, Amor Towles, Rick Riordan, Rick Bragg, Eoin Colfer… Okay, it’s official.

This week, we have a variety of books from some of our most cherished, familiar favorites. Any week that brings us a new series from Alex London, picture books from Dan Santat and Carter Higgins, more Skunk and Badger, Wiley Cash, Ruths Ozeki and Hogan, Bernard Schlink… Let’s just say it’s a great time to come visit us. We’ll see you soon! 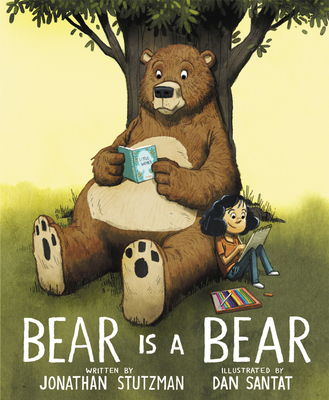 Bear is a Bear by Jonathan Stutzman; illustrated by Dan Santat

Two masters are at work here. Bear is a steady companion to a little girl. They do everything together. But, as she must, the girl grows up and leaves her home. The bear is left behind. But the girl, now a woman, hasn't forgotten Bear. Life goes on, and by the last page, there is a new girl to love Bear. What a lovely ode to childhood friends (whether they are real, imaginary, or even stuffed).
—Valerie

READ because we already know that this is going to be a classic gift book for years to come.

PASS if you don’t want to tear up at bedtime — this one’ll get ya. 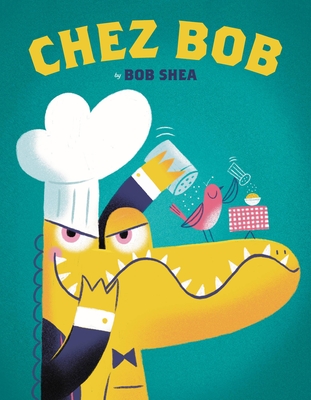 Bob the alligator decides to start a birdseed restaurant on his snout so he can catch and eat birds. As his restaurant grows more and more popular and a town develops around Bob, he struggles with his plans to consume his customers. Hilarious illustrations and Bob's curmudgeonly attitude make this picture book vintage Bob Shea and an utter delight.
—Cathy

READ because it doesn’t get much better than “vintage Bob Shea.”

PASS if you hate laughter. 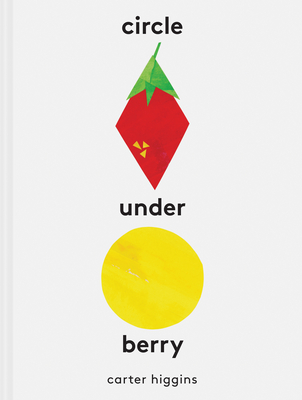 Circle Under Berry by Carter Higgins

Each page of this book compares colors and shapes in relationship to one another. Colorful, creative and clever, this can be read at home or used in classrooms in a variety of ways.
—Cathy

PASS if you’re looking for a poorly-designed, boring book for your kids to learn from.

Skunk and Badger return, this time with an adventure to find Badger's missing Spider Eye Agate. Once again, readers are in for a delight of a book full of friendship, humor, found family, delicious food, and chickens. An utter joy!
—Cathy

READ because did you hear us?? Skunk and Badger are back! 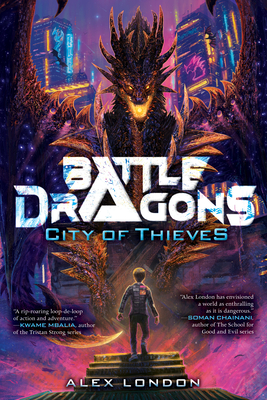 City of Thieves by Alex London

In the city of Drakopolis, humans tamed dragons centuries ago. They serve as transport in all forms - school buses, taxis, planes. And they're also used as weapons in criminal gang wars. Abel finds himself trapped between the secret police and the kins when his brother is on one side and his sister the other. When both want him on their side, Abel has to decide which side to choose. Incredible world building and plenty of humor make this a must read for middle graders.
—Cathy

READ because Cathy has been this excited for a middle grade fantasy series in a long, long time. Percy Jackson, maybe?

PASS if you’re trying to personally offend Cathy for some reason.

Read a Q&A with the author on our blog 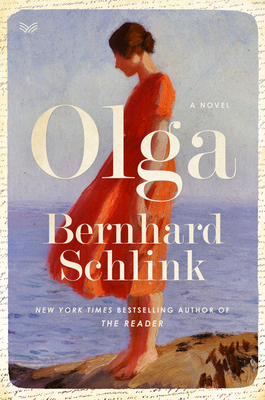 Like his earlier novel, The Reader, Schlink’s new novel is narrated by an older man, looking back on his relationship with a woman who helped take care of him when he was a child. But it’s really that woman‘s story, from her birth in 1904, through the death of her parents when she was young, and her relationship with a young man, Herbert, of a different social class, who became a soldier and an explorer. It’s a slow-moving story of her life, and the narration ends two-thirds of the way through the book. The last part of the book consists of letters Olga wrote to Herbert while he was off exploring the Arctic and afterwards. In Olga’s voice, we hear more details of her history and understand what life was like for her as an independent and strong-willed woman in the early and mid 20th century in eastern Germany. There’s a vague mystery surrounding what people, including the narrator, knew about Olga, the revelations of which compel the reader forward to the novel’s satisfying ending.
—Alice

READ because this is a great character study drawn over the passage of two world wars.

PASS if you’d prefer “a partial novel of apathy and boredom” to a “sweeping novel of love and passion.” 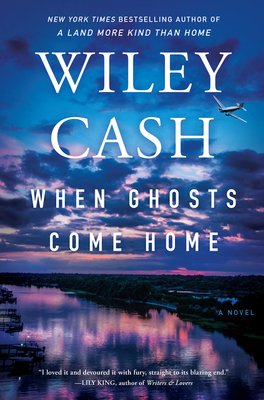 Late one evening, a small plane crashes at the local airport, long after closing hours. The local sheriff Winston goes to investigate. He finds a vintage plane on its side at the end of the runway with no pilot in sight. While waiting for the plane to be fixed, he must deal with many other issues: not enough money to pay more deputies, a campaign for his office with a shady local figure, a wife with cancer, and a prodigal daughter. The FBI sends a pilot who knows how to repair and fly the plane. When Winston has to fire one of his deputies for disobeying an order, things get worse. There is intrigue until the last page.
—Valerie

READ because our shoppers are legally required to love Wiley Cash as much as we do. It’s in the fine print of our receipts.

PASS if you need to hurry up and read his other three novels first. 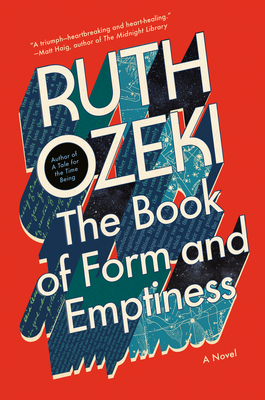 The Book of Form and Emptiness by Ruth Ozeki

This moving novel is narrated by a book with comments inserted by the boy who is the subject of the book. Sounds weird, but Ozeki pulls it off with skillful story-telling and thought-provoking meditations on how humans cope with emptiness in their lives. Benny is a 12-year old boy whose father, Kenji, a jazz musician was killed when he was run over by a delivery truck. Shortly following the accident, Benny started to hear voices coming from the objects around him. The voices became so distracting that Benny started skipping school and spending time in the public library. He meets several unusual people in the library (that's where the unusual people go!), and their friendship leads to some wild adventures. Meanwhile, Benny's mother, Annabelle, fills the emptiness in her life with a hoarding problem and gaining weight and trying to figure out how to help Benny adjust. She discovers a Marie Kondo-like book about the Zen way to organize one's life, but can never quite get herself motivated to deal with her problems until things get desperate. This is an extraordinary novel that deals with a host of subjects in a totally engaging manner. Recommended.
—Alice

READ because this is one of the best, most-anticipated books of the season. 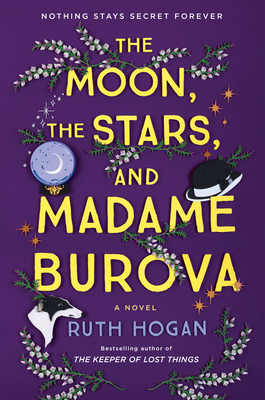 The Moon, The Stars, and Madame Burova by Ruth Hogan

Madame Burova, Imelda, inherits her mother's fortune-telling business on the pier at Brighton Beach in 1973. More than forty years later, Billie finds out that she was adopted. Her loving parents hadn’t told her that her father had kept in touch with Madame Burova who found the infant Billie on the doorstep of her booth. Billie comes in search of answers from the newly retired Madame. Alternating between the two time periods, love stories abound. Full of quirky characters, this is sure to please anyone looking for an easy read.
—Valerie

READ because this is another warm and lovely novel from the author of The Keeper of Lost Things.

PASS if “uplifting,” “magical,” “witty,” and “immersive” fail to catch your eye.